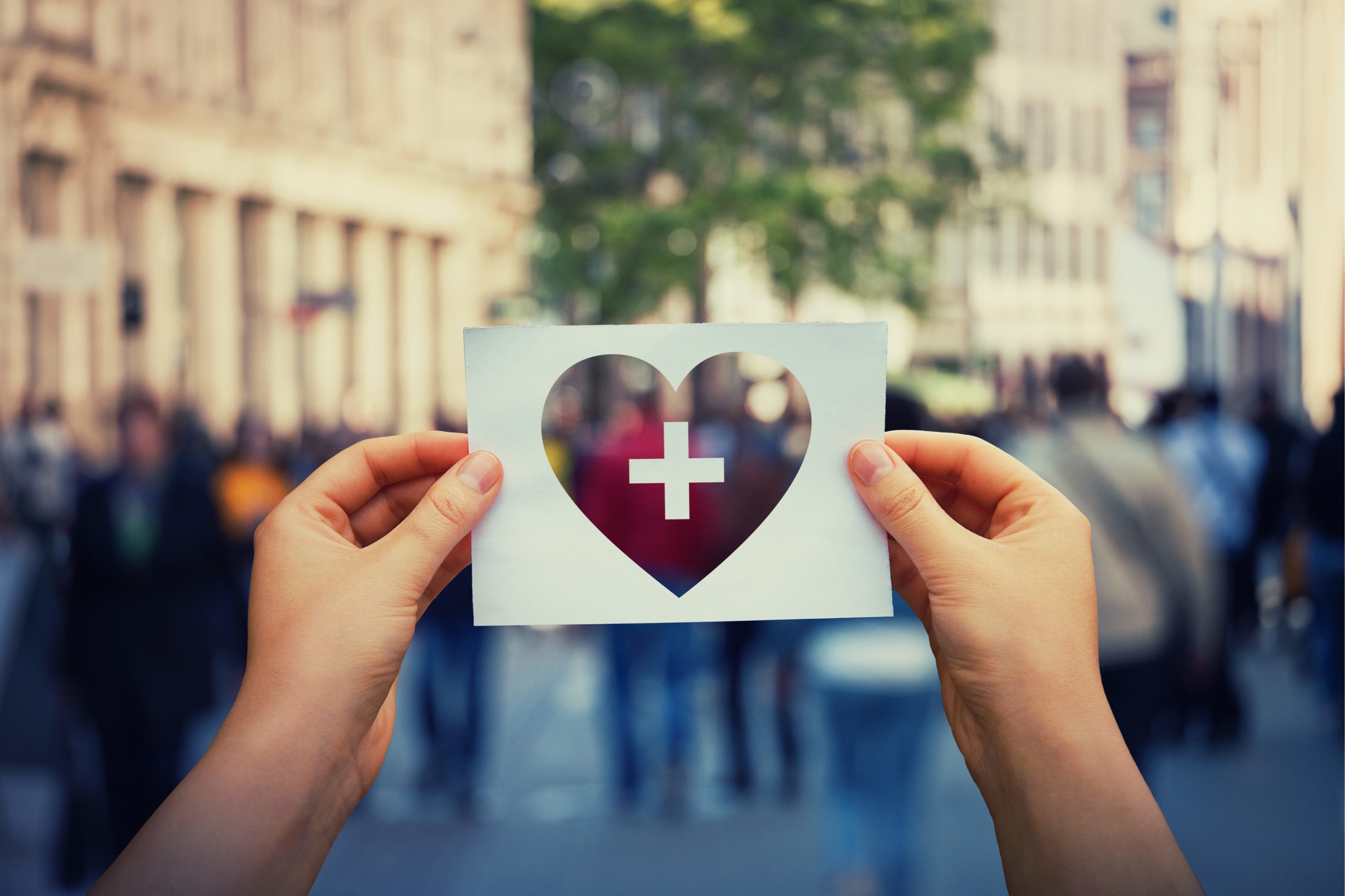 I often get asked the question “why or how did I get parasites” The answer is there isn’t just one way. There are many ways we can be introduced to parasites without even knowing it. A misconception is that we eat worms to be infected when we actuality ingest the microscopic eggs which they then hatch in our bodies.  My first time getting a parasite was from undercooked pork meatballs. The second time was from a salad overseas. Sushi and undercooked beef are also contributors.  So anything you consume RAW has a higher probability it could be infected. Ice in another country or somewhere unsanitary could mean the ice in your glass is contaminated. Keeping a clean restroom is also important. Unsanitized restrooms are another environment parasites thrive in. Washing hands after each trip into the restroom is a MUST.  Some people like to make a food grade alcohol solution for their nails to kill the eggs that may be under the nails. Even walking barefoot leaves us vulnerable to picking up new parasites. With this being said…life must go on and we cant live in a bubble. With a proper cleansing routine that brings success to cleansing the gut quarterly if not monthly for some in the beginning will allow us to stay in control or take back control of our health and wellbeing. You’ll see for yourself soon!

The foods we eat play a vital role in having a success cleanse. When we eat a diet filled with processed foods, uncooked dairy and factory meats, it causes inflammation and candida for the body to work through, therefore the body has less energy to release toxins. Our environment can also impact our cleansing success. Are you around clean filtered air that allows your lungs to properly detox as they should?  Do you work with chemicals? These things are all so important in our cleansing journey on top of parasite cleansing.

There are some things we can do on top of a parasite cleanses itself to help weaken the critters and allow them to pass more easily. Fasting is on of my favorite things to do while or before i start a cleanse. When we fast we allow our bodies to work on a cellular level by repairing organs and eliminating toxins so that our body can work less and heal. Juicing, herbs and teas are good at getting the bowels moving as well as weakening the parasites. Eating pumpkin seeds regularly is another something else i do. Pumpkin seeds aid in paralyzing the parasite causing them to release from the tissue.

Some of my favorite herbs and oils to use for detox are Blackwalnut, Wormwood, Clove, Oregano, Turmeric, Ginger, Thyme, and Fennel.

Blackwalnut has a property called Tannin which is an organic iodine,it is known for expelling many types of worms.  Effective against ringworms, tapeworms, pinworms, and Candida albicans.  Black Walnut is also effective in helping the body expel toxins.

Wormwood- contains thujone and isothujone which are the components that will kill worms. Santonin has been known to be a powerful remedy for parasitic dis-eases. You will also find sesquicentennial lactoses, which can work like peroxide in a way and causing them to weaken the parasite membranes and they die. If producing bile is an issues for you the adding in a bitters like wormwood would help with bile as an option.

Clove- Eugenol is the big guy here, it is the most powerful anti-microbial agents known. Eugenol kills all microscopic protozoa. Clove also contains caryophyllene and tannins. Clove can be used to clean up any surface it is introduced to.

Oregano – Is anti-parasitic.  Oregano oil is well known to fight against parasites and infections due to parasites. A study published in the National Institute of Health concluded oregano oil can be used to completely eradicate parasites in the body and improve gastrointestinal symptoms.

Turmeric – Turmeric is an ancient Ayurvedic medicine. Its anti-inflammatory, anti-viral, anti-oxidant, anti-tumor, antibacterial and the anti-fungal property is responsible for its extensive use in the healthcare industry.

The primary property is Curcumin which is obtained from its roots.

Ginger –  Bisabolene, zingiberone, camphene, geranial, linalool and borneol are the components which destroys the parasites.

Thyme – Contains thymol, carvacrol and flavonoids which are effective in killing bacteria.  Thyme is the main ingredient in Listerine because of it’s germ killing abilities.

When we use these herbs or juice to cleanse, we risk the chance of experiencing negative die off symptoms.  A die off symptom is caused from the ammonia being released during the process of the killing off.  When this happens you could experience cold or flu like symptoms, stomach pains, fatigue, heart burn, irritability and more while detoxing. To help prevent this, a carbon charcoal binder can help absorb the toxins being released during cleansing. Now that they have a binder to attach themselves to, we can aid the body at expelling them by drinking an herbal tea.  We like making a tea using senna leaf, peppermint, fennel, and chaga. It aids at stimulating the bowels while providing nutritional and healing properties.

Senna Leaf – Senna has laxative properties that can assist in cleansing the large intestine. Today, it is popularly used to clear the colon prior to cleansing. Colon cleansing is also believed to be able to improve energy levels and improve the absorption of Vitamins and nutrients by the body.

Chaga – Chaga which is also known as Inonotus obliquus is more commonly found on Birch trees in Northern Canada, Russia, Norway and Asia.  Chaga contains massive amounts of melanin and is high in antioxidants and has the highest ORAC score of all superfoods.  Beta-D-Glucans is another property found in Chaga which can aid in improving the immune system when needed.

Doing a cleanse quarterly after you have accomplished the results you desire is a good way to maintain your health and wellbeing.

I use a program that uses herbs, coconut charcoal binder and an herbal tea blend specifically made to help RELEASE whats been killed off and binded to, this tea blend also allows us to keep our bowel movements open so that’s we are regular during the 14 day detox.

Fennel – Fennel is used to help remove and rid the body of parasites and their waste. Known to be anti-parasitic.