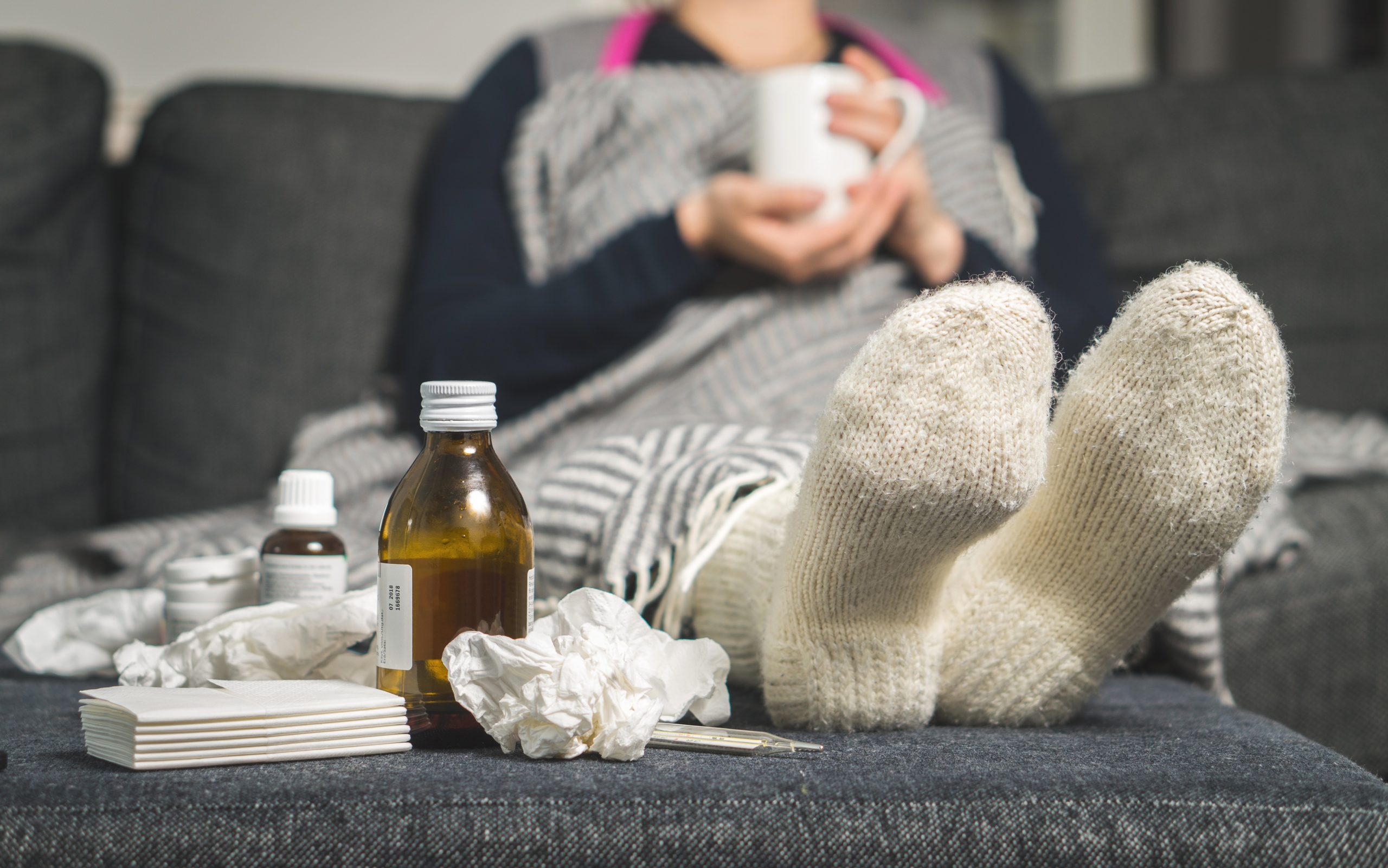 Let’s talk about parasites! An organism that lives in or on an organism of another species and gets food at the expense of its host. The majority of human parasites are MICROSCOPIC (not visible to the naked eye) and contrary to common belief, can actually infest tissues all over the body, not just the intestines. However, not all parasites cause sickness but those that do can cause incredible damage to the human body. Most reproduce very quickly and infest human tissues and organs. There are over 1000 different types of parasites, which can be broken down into 5 major categories:

1- Protozoa- They are one celled microscopic organisms that can quickly colonize the intentional tract and from there move on to attack the blood, tissues and organs. A well known Protozoa parasite is Giardia Lambia. Giardia Lambia lives in drinking water and has a hard shell. Because they have a hard shell, chlorine doesn’t effect them.

2- Nematoda- Worm-like, multi cellular organisms that reproduce by laying eggs that typically grow in soil or within an intermediate host before infecting humans. Most people don’t even show signs or symptoms of a nematode infestation unless its very heavy. Experts estimate that 75% of the worlds population has some type of parasitic infestation. Some common known nematodes are roundworms, hookworms and pinworms. Nematodes typically infect the intentional tract, blood and tissues. Roundworms also known as Ascaris parasites are typically found in the intestines. Ascaris lumbricoides is probably the most known parasite in humans. Throughout their life cycles, they infect various organs/tissues of the body that can include the intestines, lungs and brain. When they infiltrate sensitive tissues and are left untreated, they can cause serious health problems.

3- Platyhelminthes- in this group, cestodes, or tapeworms, can be seen with the naked eye. The head attaches itself to the intestinal tract and they feed on partially digested food particles. As long as the head is intact, new worms can grow. Beef, Pork, Fish, and Dog tapeworms are of the most common in the cestode category. Trematodes also called flat worms and flukes are leaf shaped flatworm parasites that originate from infected snails. They can penetrate human skin or infiltrate a human host after the human has eaten an infected fish, plant, or crustacean. They can infest the intestines, blood, liver, and lungs. Common trematodes include intestinal flukes, blood flukes and liver flukes. Flukes can stay in the body for ten to twenty years and are one of the hardest parasites to expel.

4- Acanthocephala- They live in the intestines and have a thorny head in their adult lives. They are considered by many to be the intermediary between nematodes and cestodes. They have elongated appendages with spines they use to pierce and attach to the organ walls of their host. Infections by acanthocephalans in humans are relatively rare.

5- Arthropoda- (common) are part of a classification called ectoparasites. This includes every type of Arthropoda that receives its nutrients from other hosts ( mosquitos), but more specifically refers to the Arthropoda that burrow into and attach to the skin and remain for a time, such as are chiggers, fleas, ticks, lice,scabies, and mites. Arthropoda cause disease, and are common transmitters of pathogens that cause disease.

You might be wondering HOW we pick up such pathogens in the body.. Read on.

Certain dietary and lifestyle habits can encourage parasitic invasion. Poorly and improperly digested food particles, mucus-forming foods, and sick/unhealthy tissue and organs (meat/sushi) encourage the proliferation for internal parasitic populations that rely on such substances or circumstances for their food and survival. Unsanitary conditions, contact with infected individuals, and certain outdoor activities such as walking barefoot in infested sand or soil, swimming in infested waters and even improper hand washing can be an exposure. When you touch a door handle, salt shaker, faucet tap or any other object, you risk picking up a microscopic eggs. If those fingers then end up in your mouth, you’re infested. The eggs like to hide under finger nails. Some people pour a little grain alcohol in their hand and scrap their fingernails through it to get the alcohol under them.

They can slowly take over our bodies, just by simply living and being. To survive they feed off of sugar, dairy and processed foods.  By consuming a poor diet they steal much needed nutrients and micro nutrients to feed themselves which then could cause anemia and more. Parasites mutate inside us creating more and more of a problem for us down the road.

Symptoms of parasitic infections can include: Diarrhea, constipation, gas, history of food poisoning, difficulty sleeping, and staying asleep, skin irritations, unexplained skin rashes and hives, rosacea, eczema, teeth grinding(during sleep) pain or aching in muscles or joints, fatigue, exhaustion, depression, feelings of apathy, iron deficiency anemia. Since so many of these symptoms are so commonly associated with other medical conditions a parasitic infection is commonly misdiagnosed and missed all together.

The use of herbs and essential oils has at times been referred to as “intelligent medicine” because they have a unique ability to recognize what is supposed to be present in an organism and what should be eliminated. Parasites can be especially threatening due to their mobil nature (they move from tissue to tissue wrecking havoc in their wake) and ability to reproduce to quickly. Herbs and Essential oils can be considered as part of a well-planned approach to regain systemic balance once a parasitic damage has been discovered. Some of the properties you should consider looking for when cleansing parasites are “Anti Parasitic”, “Vermicide”, and “Vermifuge” these are all toxic substances to worms but not humans and can be very beneficial when deworming, by helping to expel and destroy parasitic worms.

By using an anti parasitic herbs and oils and consuming fresh healthy vegetables, fruits and fats you can work towards eliminating parasites from the body over time. If you’ve been struggling for years then it might also take a couple years of cleansing to reverse these conditions. With consistency it can be done.

**WHEN CONDUCTING A PARASITE CLEANSE WITH HERBS OR ESSENTIAL OILS IT IS IMPORTANT TO KEEP THE PATHWAYS OPEN AND MOVING SO TOXINS DON’T REMAIN IN THE BODY.